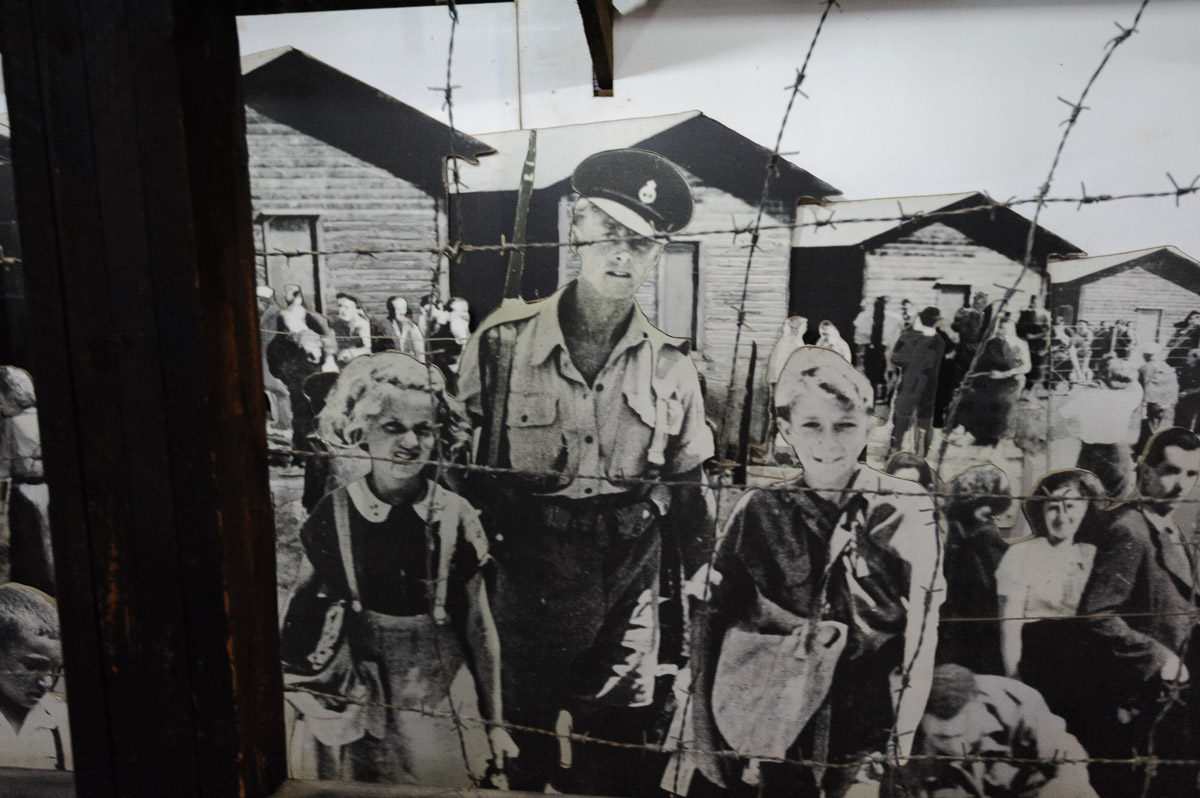 On 24 July 1922 the League of Nations (forerunner of today’s United Nations) formally confirmed the British Mandate of Palestine. The preamble to the mandate document read:

Whereas the Principal Allied Powers have also agreed that the Mandatory should be responsible for putting into effect the declaration originally made on November 2nd, 1917 [Balfour declaration], by the Government of His Britannic Majesty, and adopted by the said Powers, in favour of the establishment in Palestine of a national home for the Jewish people, it being clearly understood that nothing should be done which might prejudice the civil and religious rights of existing non-Jewish communities in Palestine, or the rights and political status enjoyed by Jews in any other country.

Following Arab riots and massacres against the Jewish population of Palestine in the 1920s and 1930s, the British issued a series of policy papers known as the “White Papers” restricting Jewish immigration and land purchase. The third and last one issued in 1939 was known as the “MacDonald White Paper” after the name of the British Colonial Secretary. It effectively abandoned the partition of Palestine and the creation of a Jewish state – in violation of the League of Nations decision – and limited the number of Jewish immigrants to 75,000 over a period of 5 years. The result of the British policy led many Jewish refugees back to Nazi persecution. 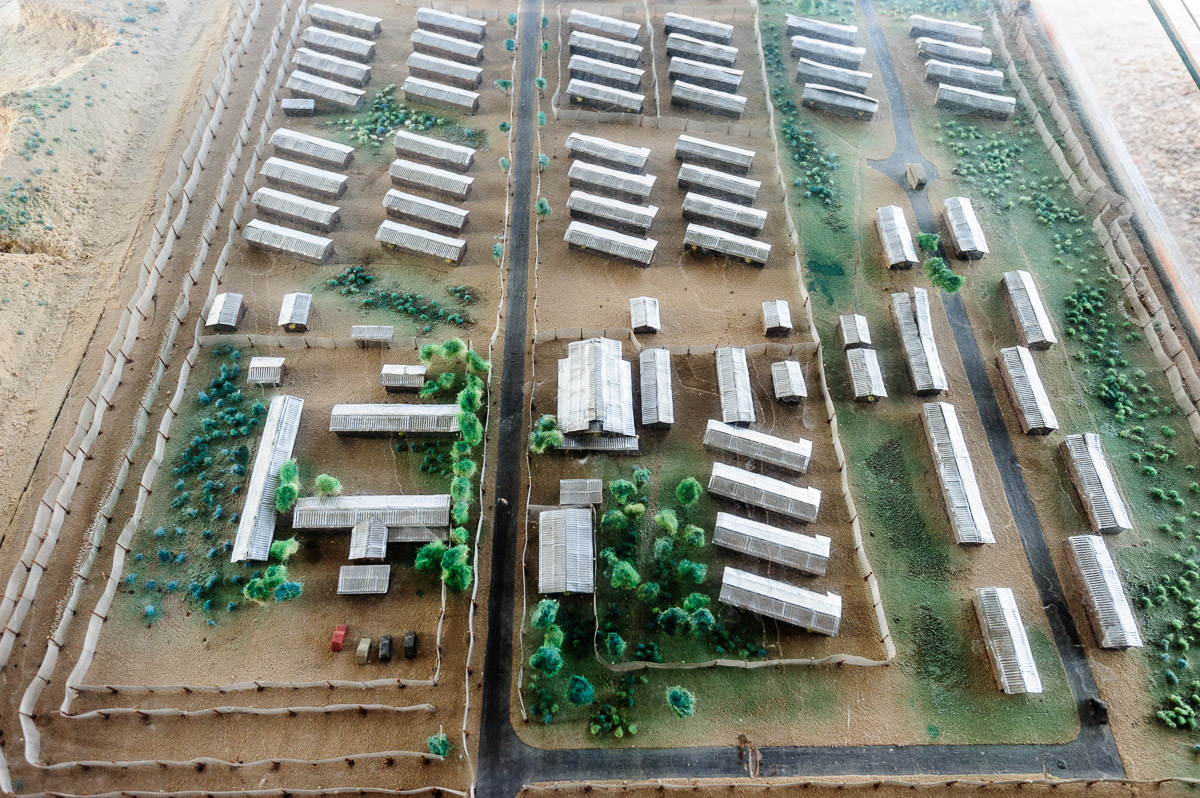 Clandestine immigration, in Hebrew called Aliyah Beth or simply Ha’apala, started as early as 1934. The Atlit detainee camp opened in 1940 to hold “illegal” (well, in the eyes of the British) Jewish immigrants who were intercepted in their attempt to reach Palestine. The Atlit camp would hold up to 4,000 detainees at a time, and tens of thousands of Jewish detainees were held there over the years. Many of the detainees would eventually be given an immigrant certificate (from the 75,000 earmarked for Jewish immigration), or sent to similar camps in Cyprus or Mauritius. 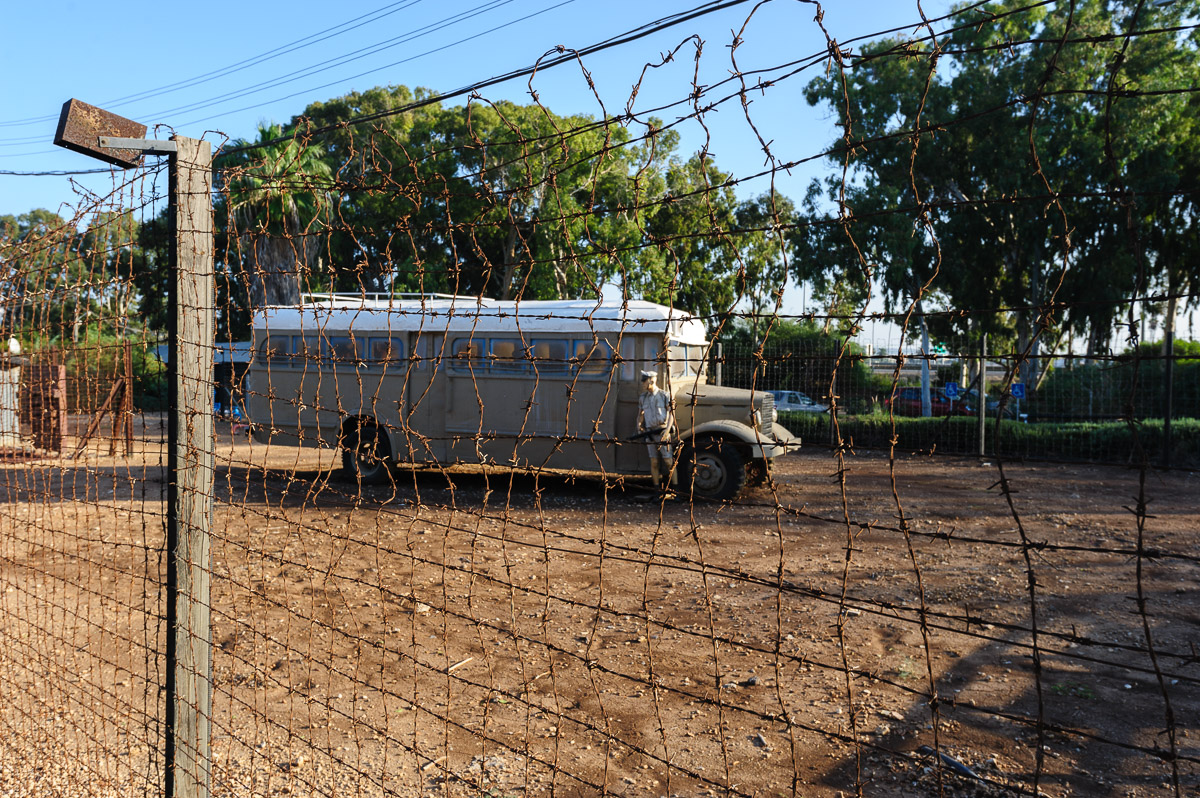 At the end of World War II large numbers of Holocaust survivors staying in displaced persons camps in Germany and other countries tried to make their way to Palestine. But the British attitude didn’t change despite the horrific evidence of the recent mass genocide of Jews in Europe. A highly publicized incident was that of the SS Exodus ship whose Jewish Holocaust survivors were returned to former German concentration camps. 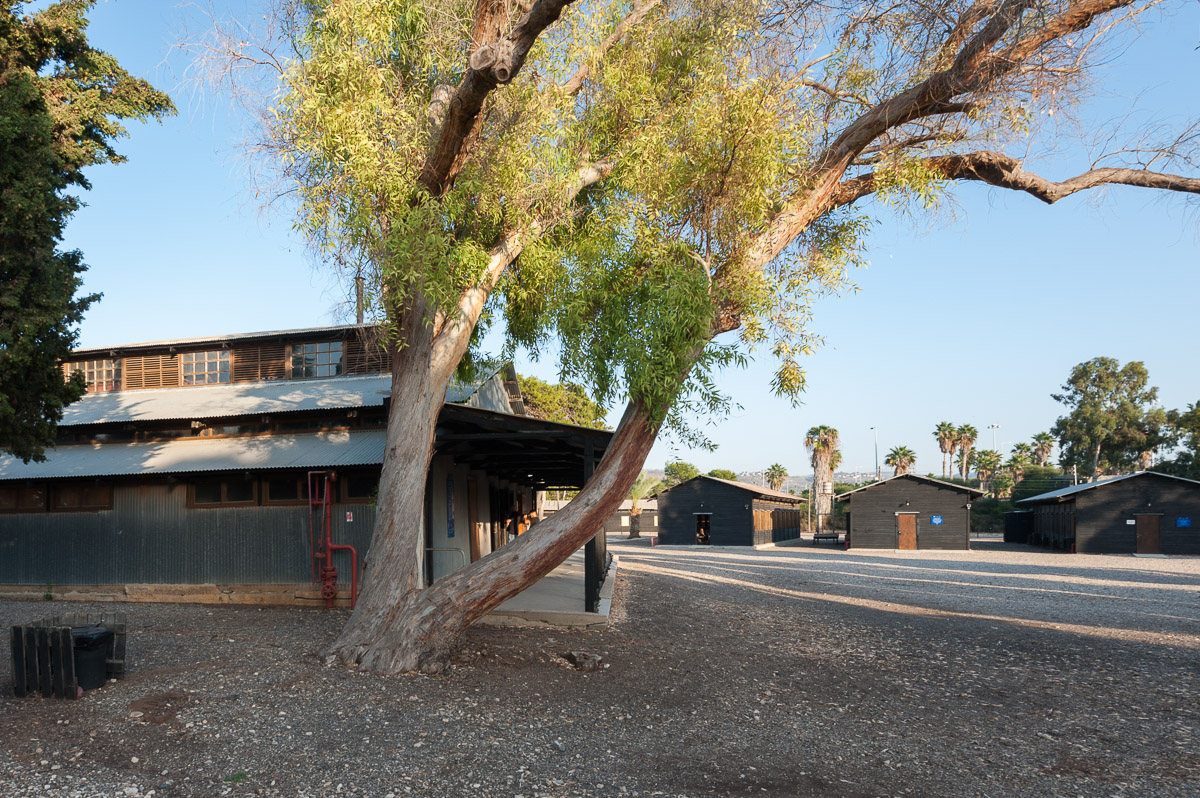 In October 1945 the Palmach – an elite unit of the Jewish Haganah underground army – broke into the camp and released 200 inmates. One of the two platoons participating in the operation was headed by Yitzhak Rabin. Following that incident the British deported the Jewish “illegals” to Cyprus. 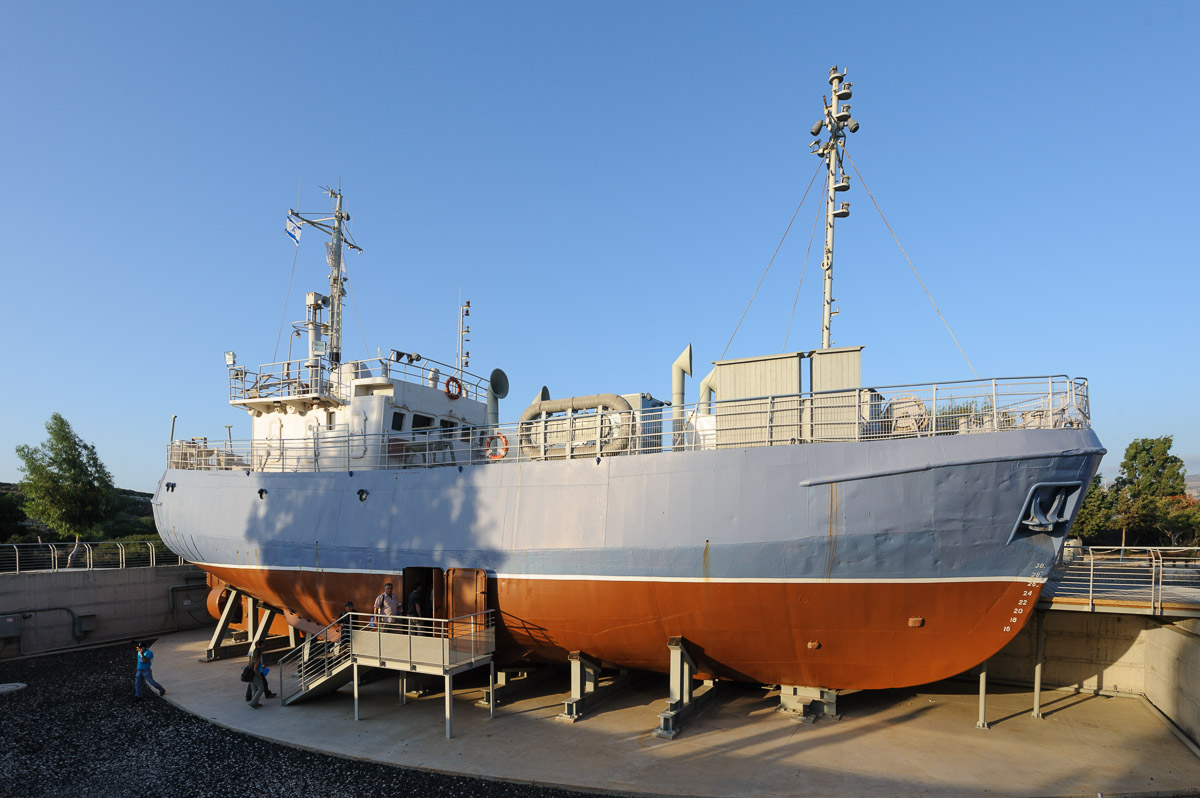 The Atlit camp was declared a National Heritage Site in 1987. Today one can visit the camp with its barbed wire fence and watch towers, barracks, disinfection and shower facilities, etc. and experience the trauma of the Jewish immigrants who were subjected to imprisonment. Also on display is the “Galina”, a ship typical of those used to bring Jewish immigrants to Eretz Israel. 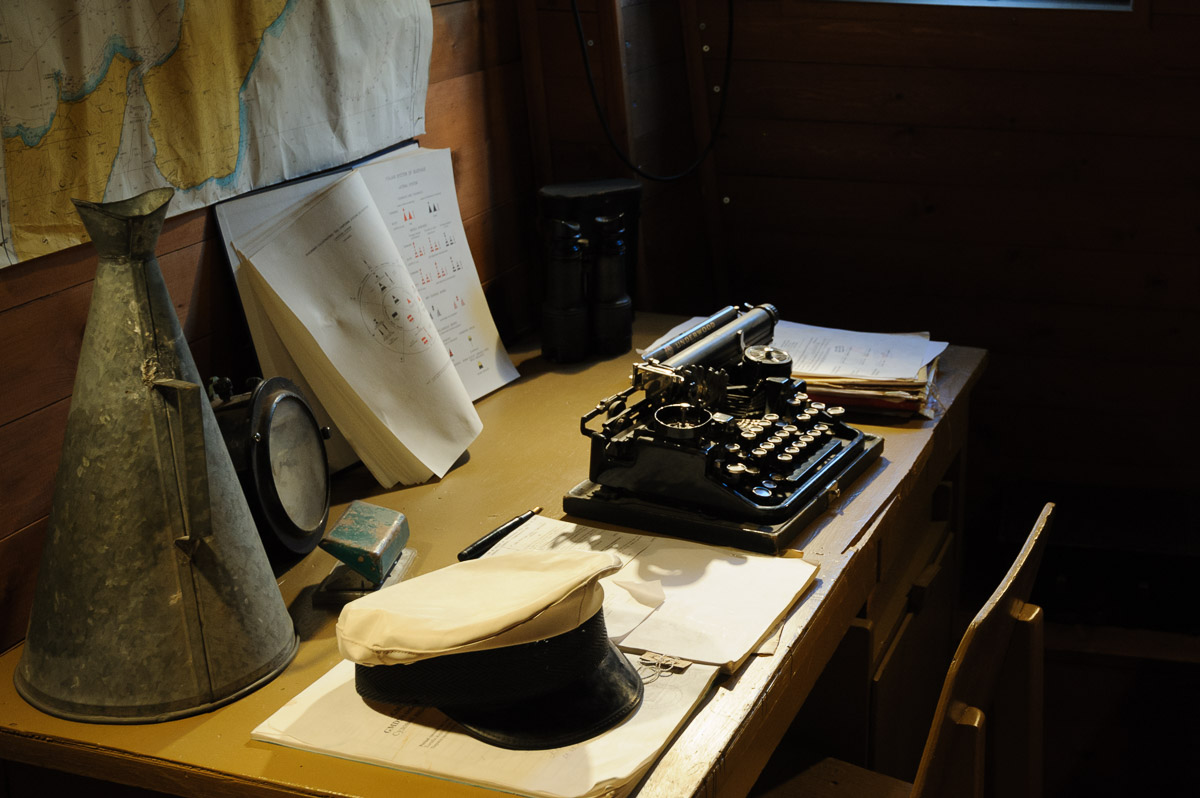 Nearby the camp is Chateau Pelerin, a crusader fortress built by the Knights Templars in 1218 during the 5th crusade. It was a major stronghold and the last one to be evicted by the crusaders, shortly after the fall of Acre to the Mamluk in 1291. Today it holds an Israeli navy post.