Those familiar with the history of Jerusalem will know the transformation this city underwent in the past 160 years. Moses Montefiore, a British Jewish banker and philanthropist, played a central role in the development of the New City outside the old city walls. His name is commemorated in no less than 4 Jerusalem neighborhoods. 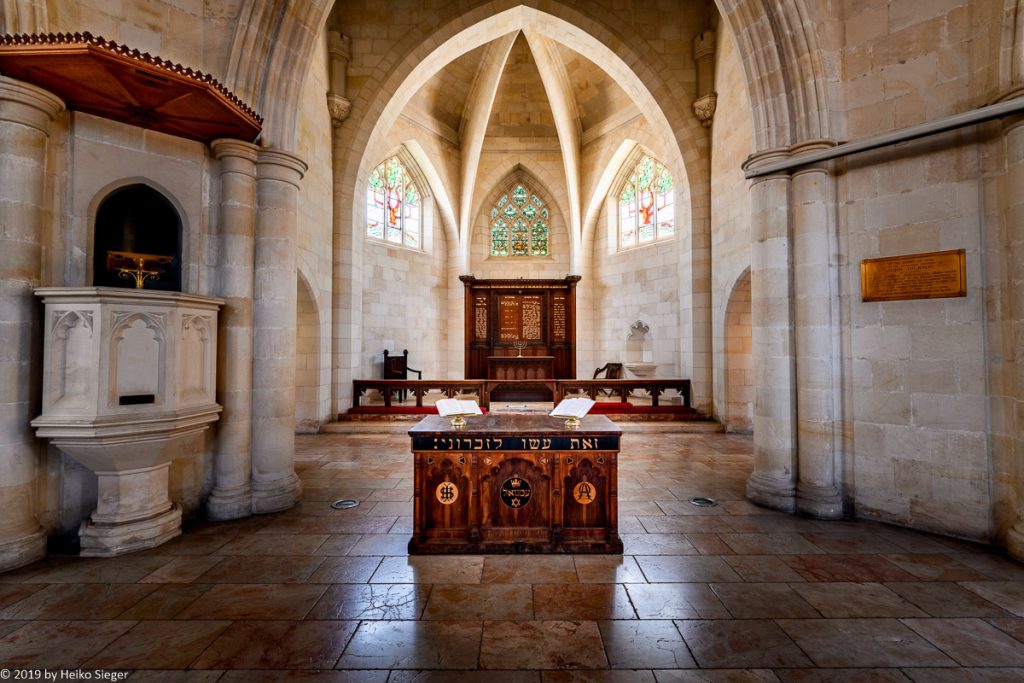 Christ Church in Jerusalem, the first Protestant church in the Middle East

Less known is the influence of Christian communities on modern Jerusalem, in particular the influence of the Protestant communities. It all started when Prussian Protestants joined forces with British Anglicans to establish an Anglican-German bishopric in the Holy City in the 1840s. Following a centuries old ban on building churches and Christian institutions in the Holy Land, the Ottoman rulers eased the restrictions and, by the 1840s, the Protestants were allowed to build their very first church in Jerusalem. This was the first Protestant church in the entire Middle East.

While other Christian congregations mostly concerned themselves with pilgrims of their faith, these early Protestants came as missionaries for the purpose of christianizing Jews. Schools were built, hospitals and orphanages opened their doors, all offering their services at no cost. As they realized that their mission was failing, they began to proselytize primarily among orthodox Christians. 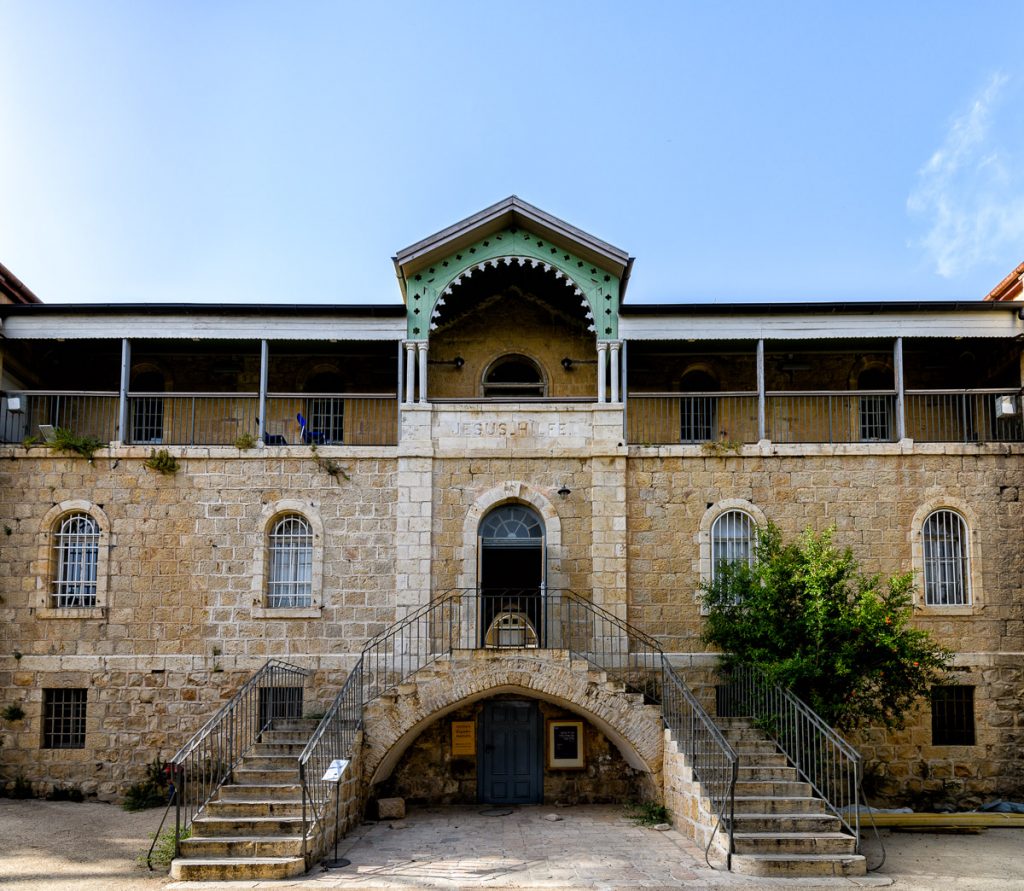 The Hansen house was a former leper hospital

Together with the missionaries came explorers, for example those sent by the Palestine Exploration Fund (PEF). Among those explorers were the American Edward Robinson, and the British Charles Wilson and Charles Warren, who made some of the most important archaeological discoveries in the Holy Land. Conrad Schick, a missionary from Germany, later became one of the foremost architects of the New City of Jerusalem, as well as the builder of detailed models of the Temple Mount and other historic venues. Schick was an avid archeologist, too, and was the first to identify the Siloam inscription in Hezekiah’s tunnel.

Other Christian communities arrived, like the German Templer sect, who built the German Colony, and a group of Americans around Anna and Horatio Spafford who founded the American Colony. The later were joined by Swedes and made a name for their philanthropic work among the people of Jerusalem, regardless of religious affiliation.

The tour begins at the American Colony, today the location of an upscale hotel by the same name. From there we drive to Hanevi’im street (the Prophets street) for a walking tour along this historic street. Next stop is Christ Church and the Conrad Schick museum near Jaffa Gate. From there we walk to the Gobat school and the Protestant cemetery on Mount Zion, where some of the most famous explorers and archaeologists are buried.

After a lunch break at the old railway station we are going to explore the German colony, followed by a visit to the “Jesushilfe” leper hospital, now a center for modern design.

Best time: All year round

Not included are transportation, entry fees (where required), meals, and any other personal expenses. I will be happy to organize a car or minibus with driver.