Today Israel celebrates independence day. It’s the country’s 72nd birthday. When David Ben Gurion proclaimed the establishment of the State of Israel on May 14, 1948, he well knew the dangers and threats that lay ahead of the young nation. Then and today, Israel faces multiple challenges. But today, the major challenge on almost everybody’s mind is the corona virus, a challenge that we share with the entire world. 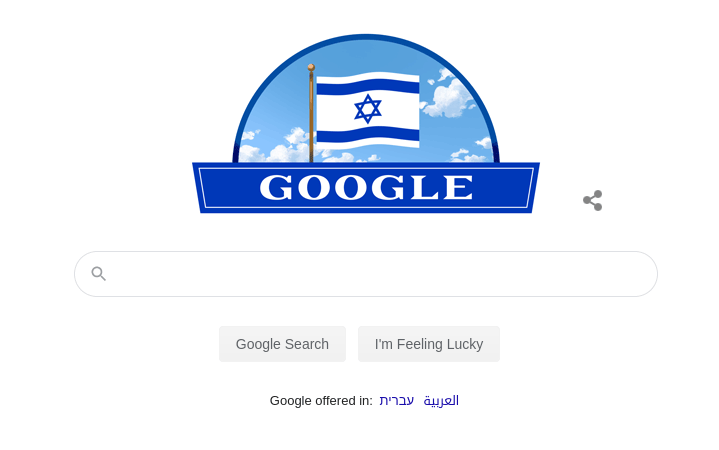 For many of us the COV-19 threat is manifold – physical (health), economic, and mental. Needless to say that as I’m writing this, I’m out of a job – not much work in tourism nowadays. But we have gone through crisis before. I myself can recount hyperinflation, several wars, terrorism, drought, economic depression, and more.

Going back to the early years of the country, the situation was no less difficult. War and the influx of around 900,000 homeless (Jewish) refugees from Arabic/Muslim states put a heavy burden on country and economy. Sometimes brave leaders had to make daring, perhaps unpopular decisions. Take for example the “Wiedergutmachung” or reparations agreement with Germany under David Ben Gurions’ leadership. The late Menahem Begin, then head of the opposition, would rage against David Ben Gurion. But in reality this money was much needed to put roofs above the heads of many new immigrants.

Twenty five years later it was Menahem Begin who made peace with Egypt. Whereas Begin was celebrated a hero at home, president Anwar el-Sadat was brutally murdered three years later.

What unites Menahem Begin and David Ben Gurion is that both saw government not as a popularity contest, but as a great responsibility towards the people. They weren’t afraid to make difficult and unpopular decisions when needed. And they didn’t care about the splendors of the world, living a simple live in every sense.

Today our leaders are presented with a unique opportunity to become immortal. Their wise decisions can save thousands, tens of thousands of lives and help the people to overcome the Corona crisis. Let’s hope they can live up to it.